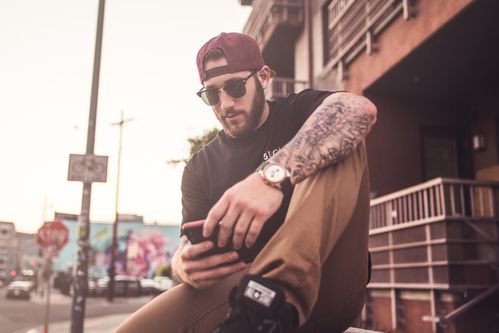 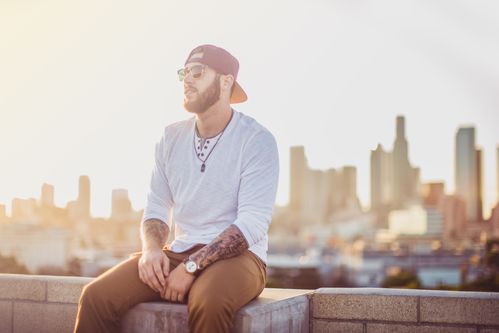 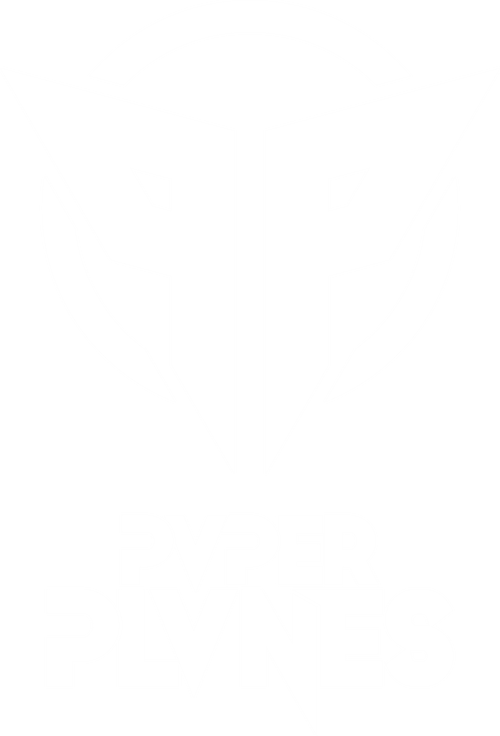 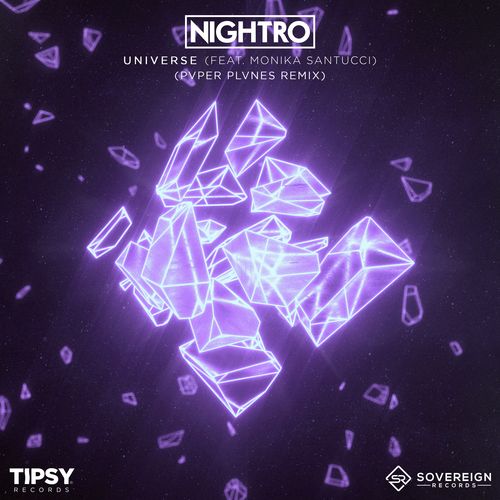 Ryan Christie, better known by his stage name Pvper Plvnes, is a U.S. songwriter, record producer, and audio engineer. He is best known for his hard hitting drops and unique style that pushes the boundaries of electronic music. The upcoming release of his new single Gravity is soon to be announced! 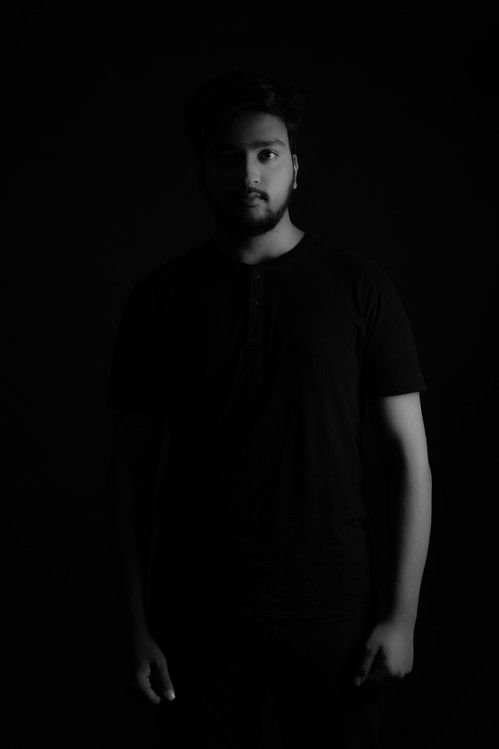 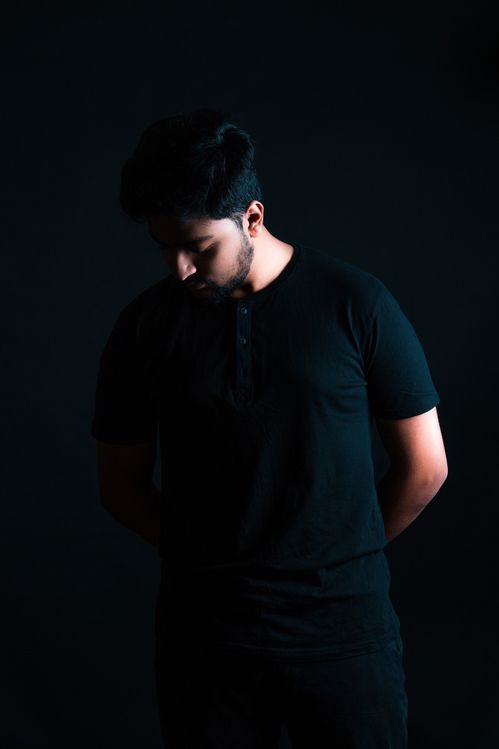 Sovereign Records was created for the purpose of finding great talent and making their music heard by the world. Sovereign Records is the brainchild of music industry veterans who share a refreshing and respectful love of music. The result is a progressive, twenty-first century music entertainment company that utilizes cutting-edge Internet strategies, while establishing uncompromising principles. The Sovereign roster is broad and diverse, but with a focus as strong and unflinching as the Sovereign artists themselves.
Welcome to Sovereign Records.

We'd love to hear from you.  Fill out the form below to speak to a Sovereign Team Member.